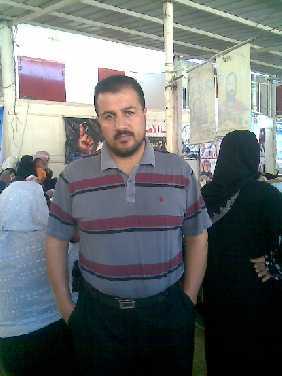 Palestinians reported Wednesday that a school warehouse was torched in the West Bank village of Sawiyeh. The message “regards from the hills” was sprayed on one of the walls.

According to the Palestinians, settlers infiltrated the girls school on Tuesday night, broke two locks and torched the warehouse, where school sports gear and furniture is kept. The students held a protest Wednesday morning near the site.

The settlement emptied sewage onto their land in March, April and June, destroying the crops and costing the farmers thousands of shekels in lost income.
The flooding poses a major health hazard to the village residents. Members of the Awwad family, whose bulldozer was submerged, waded knee deep in the sewage to pull out the bulldozer, and ground soil contamination creates major health risks for local residents.

The PLO International Relations Department warned of a war by Israeli settlers against olive trees, saying that in the past few days over 3500 trees had been burned or destroyed across the West Bank.
The department said in a press statement that settlers had unprecedented power over Palestinian land, having recently attacked the northern villages of Urta, Tel, and Burin, as well as the surrounding areas of Nablus, Salfit, Ramallah, Bethlehem, Hebron, Jenin, and Qalqiliya. They burned trees and stole crops, preventing farmers from reaching their lands near the wall.

According to local and international statistics, there are more than 10 million olive trees in Palestine, comprising about 938,000 dunums of land. A dunum is about a quarter of an acre. About 24 million tons of olive oil are produced in a good year, though less has been produced in recent years. The wall runs through these lands, separating about 40,000 dunums and preventing landowners from reaching them. In the past year, settlers have destroyed about 13 million trees, most of them olive trees.

When I first presented the data in September, I mentioned how a spike in the violence occurs during the olive harvest and expected similar increases in violence this year.

Below is a graph which shows this spike in the period just before to just after the olive harvest in 2009. What you are looking at is the number of attacks per week across the different governorates.

Also, you can clearly see that targets are located in various areas throughout the West Bank, with the heaviest volume occurring in Nablus and Qalqilya. Clearly, to say this is not a widespread phenomenon is to ignore reality. It is in fact a systematic, predictable, widespread phenomenon. 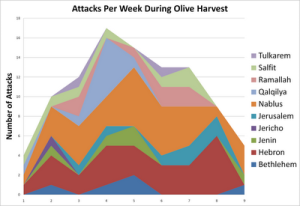 Often in vulnerable, rural areas where Israeli settlers can attack with little fear of being caught or stopped, Palestinian civilians fall prey to settler attacks more in this period.

But when we look into attacks on the crops and trees themselves, we see that this is not limited only to the period of the harvest. In fact, when look at our data which covered 18 months from Jan. 2009 to Aug. 2010, only about 30% of attacks on olive trees and groves occur during the harvest (late Sept to early Nov). The rest of the attacks are distributed across the remainder of the year with a remarkable concentration in June and July, when 40% of attacks occur.

Approximately 10% of all acts of settler violence captured in our database are against the olive trees and occasionally other forms of agriculture. With over 100 attacks on trees in an 18 month period, this comes out to an average of approximately 5.5 attacks on trees per month.

So anyone who is trying to tell you that these attacks are isolated incidents, like the spokesman for the Israeli police, is probably trying to hide the fact that they are failing miserably, perhaps intentionally, to do their job in protecting Palestinian civilians and their property by preventing settler attacks.

Settler violence prevents Palestinians from reaching significant portions of their most important agricultural product, and continues to be a threat to Palestinian civilians on each and every day of their lives. 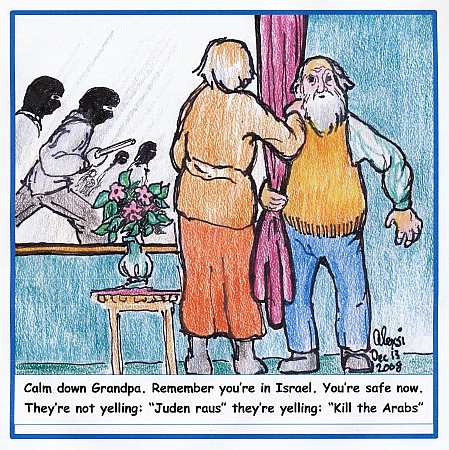 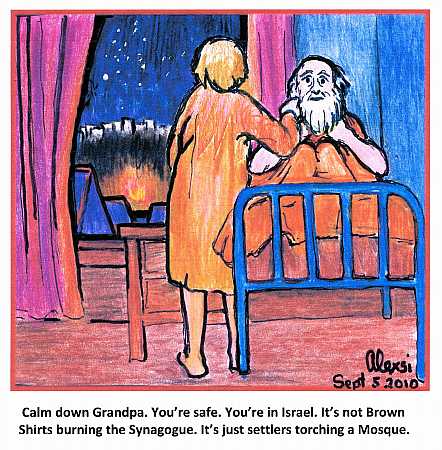 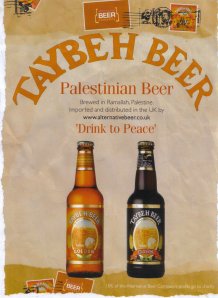